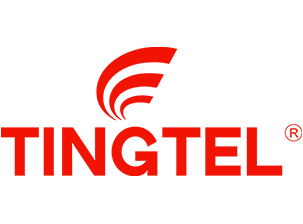 The Impact of Airtime/Mobile Credit 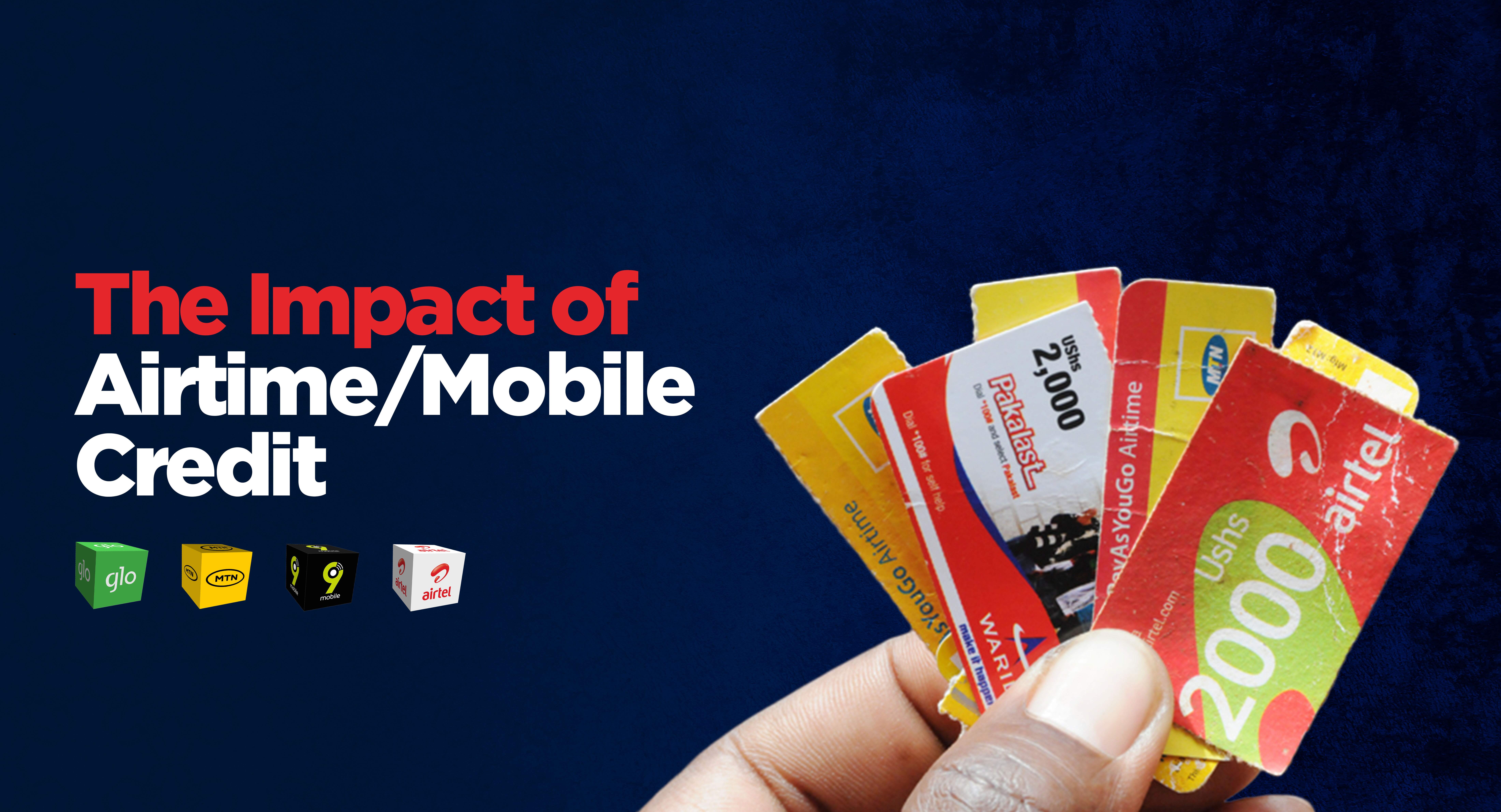 Despite the significant challenges of ensuring that communities are connected, and that individuals can access mobile networks; access to communications have undeniably transformed people’s lives, improved economics, and enabled people to identity fake news and misinformation.

Most, if not all mobile companies operating in the emerging markets, still work on a prepaid basis. Account holders need to acquire scratch cards or vouchers with cash or bank cards, to purchase mobile credit - otherwise known as airtime - for the use of their services.

The distribution and sales of these vouchers are not handled directly by the carriers, but rather, through a network of agents that have developed and grown as the networks expand from urban to suburban, and eventually filter through to rural areas.  The acceleration of this ecosystem provides economic opportunities to small businesses, who benefit from capturing the retail footfall associated with a continuous need for airtime.

Airtime, or mobile credit, is an interesting concept as airtime does not expire, provided it is on an active mobile phone line. There is no devaluation - actually, it is quite the opposite, as the credit can appreciate in value - and is neither prone to political influence, nor affected by the price of commodities.  In many ways, airtime could be described as a stable ‘currency’, albeit with limitations: it can only be used for services such as calls, SMS, or data on the carrier network from which it was purchased.

Within many remote communities, airtime has long been used as an alternative to cash for those with limited, or no access to a basic banking infrastructure.  The ease of transferring credit between phones - if both users are on the same network - is safer than cash, simply because airtime can be authenticated.  In addition, a carrier credit notification proves to be much more effective when faced with verifying the authenticity of notes.

One might well ask why airtime credit isn’t used as cash.  In East Africa, airtime has been accepted as legal tender since 2009, with the introduction of the M-Pesa payment solution from Safaricom impacting the economies across this region.  In fact, The World Bank estimates that access to some form of mobile money can bring an increase of 2% to national (GDP) gross national product.  It is remarkable that this solution has been around for over a decade, lifting hundreds of thousands out of poverty to become part of a mobile banking community.  And yet, hundreds of millions of people still don’t have access to such a service, unwillingly becoming part of a two-tier society: the disenfranchised part of the population, also known as The Great Unbanked.

It is not difficult to look at the nature of this imbalance and envision the potential for global growth across the unbanked economy.  For the banking industry, controlling the lion’s share of the monetary system conflicts with mobile carriers who have the platform to develop mobile money services, but lack the banking licence to operate.

The competitive explosion of opportunity between these two industries, with their powerful lobbies and race to winner-takes-all, is in fact the cause of the slow, or non-proliferation, of alternative money solutions in the markets that need it the most.  The banking sector and the communications industries are going to have to work together and understand each other better if the recent rise of money mobile is to continue.